Yet people queue for hours to get the best view
at an open-air concert.

If all of the emails you send your list...

And eventually your email open rate will fall.

Yet add stories to some of your emails...

And you're like the cool concert act that people want to see - and are happy to BUY THEIR STUFF.

This is the clever trick successful online entrepreneurs are able to pull off.

So why not do what they do?

Don't let this chance slip away without at least trying it. Try it for 3 months FREE.

And here's a little story to wrap things up

Imagine it's a scorching hot day. You’re driving on a deserted road. And your car breaks down.

As you're talking to the breakdown company, your mobile cuts out.

Now no one knows where you are.

But you don't panic. You decide to start walking.

After a few miles you hear a sliding sound behind you...

You turn and see a guy walking with some kind of solar powered sleigh pilled with food, clothes and bottles of sparkling water..

He stops and asks if you’re ok.

You say you’re trying to get to the next town but you've broken down and you’re running out of water.

He says he knows a SHORTCUT and has lots of water.

He gives you a bottle, and you instantly feel better.

You carry on together and a few miles later you see a man walking slowly, struggling along.

Would you make this deadly mistake?

"I’m trying to get to the next town but I've broken down and I’m running out of water."

You tell him, this guy knows a shortcut and we’re going there. And hand him a bottle of water.

He looks at the bottle and refuses it because he says he doesn’t like sparkling water.

And he won't even try it.

You look at him in disbelief.

The three of you set off, but he’s struggling. He can't keep up. He's falling behind. And he still refuses to try the sparkling water.

So how is this story relevant to you?

Now you can ignore the tactics they use - and struggle on.

Or you can do what they do and succeed.

Because the truth is:

Almost all successful online entrepreneurs use subtle stories and videos in some emails, give away free stuff and email often.

Try it. Don't STRUGGLE and fall behind. 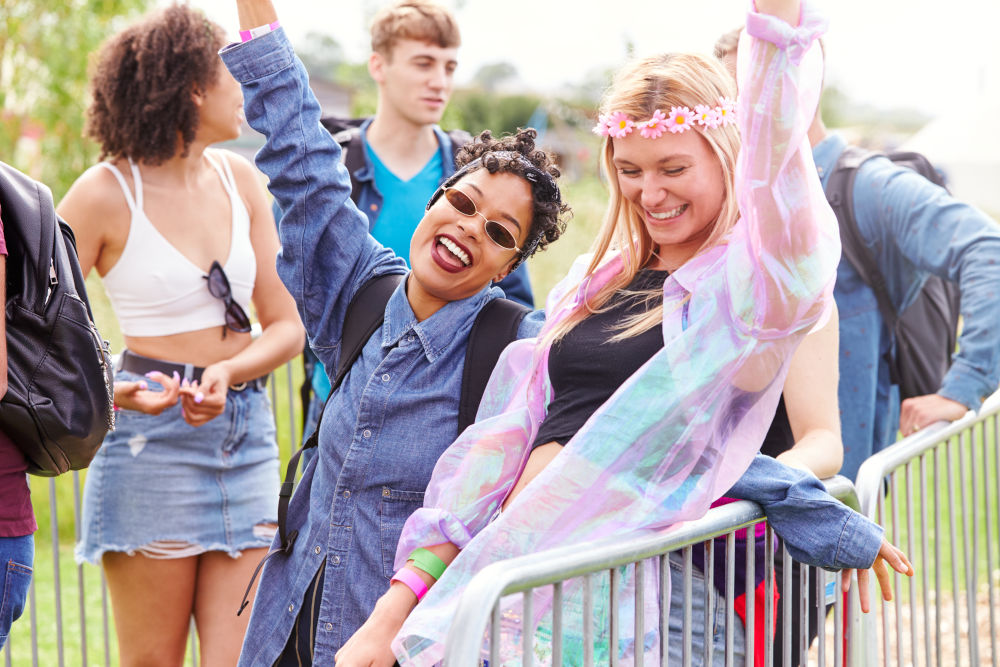 Keep your list happy and they'll keep buying from you.

If you’re still not sure

Reasons to be cheerful

Last but not least